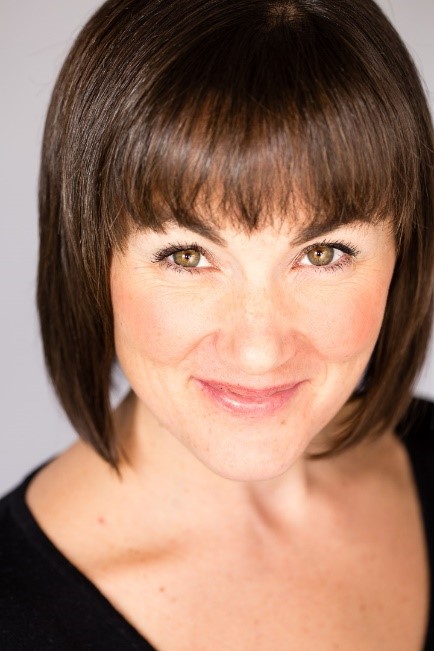 Laura Kolisnyk is a Winnipeg based performer, choreographer, director and educator. Her most notable credits include Max and Ruby, performed on Broadway, Caillou, performed in Korea and the United Arab Emirates, and Franklin performed in France! She has written, produced and performed shows for the Winnipeg Kids Fringe and has voiced many cartoon characters. She is also the singer for the funkiest kids band in Winnipeg, The Fun-Key Ducks. As an educator she has over twenty years’ experience, having taught dance, musical theatre, drama and kids yoga at many schools and studios in Winnipeg.  She studied many different styles of yoga in Los Angeles and received her Yoga Kids certification in 2012.  Laura is delighted to be joining the team of talented instructors at Studio 26.

Interest in taking a class, or seeing when your favourite teacher is in next? Click here to view this week's schedule.